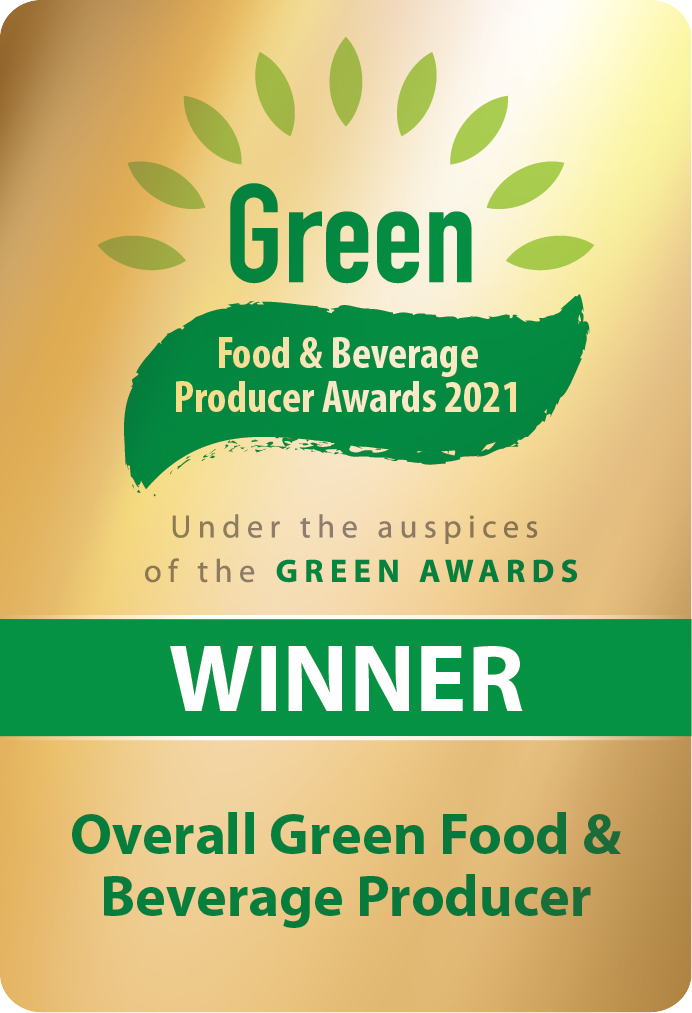 The two major sustainability accolades were awarded to HEINEKEN Ireland for their Brew a Better World Sustainability Strategy, which the judges commended for truly leading by example. Colm Regan the event MC, read the judges citation noting; “From the innovation at the forefront of [sustainability] initiatives, right through to the planning, organisation and management involved in achieving the success under Brew a Better World, this entrant screamed winner.”

HEINEKEN has had a sustainability strategy for more than a decade and reports its progress across a range of targets every year. Within the strategy, HEINEKEN Ireland has specific targets in areas such as reducing CO2 emissions, protecting water resources, moving towards a circular waste economy.

HEINEKEN Ireland’s commitment to minimising waste is a reflection of their zero waste to landfill policy that is in operation at the Cork Brewery, under the Brew a Better World sustainability strategy. Projects such as their innovative re-purposing of the unused beer from pubs, hotels, nightclubs, and restaurants was noted by the judges of the Green Food and Beverage Producer Awards 2021 in their announcement. HEINEKEN Ireland collected more than 100,000 kegs of its lager, cider, and stout brands from the on-trade sector across Ireland to ensure that none of the product ended up as waste. The bulk of the product went to an anaerobic digestion plant, which generated enough energy to power 900 houses per year. The remaining by-product from this waste to energy process was then used in agricultural fertiliser. The beer in unopened kegs was re-purposed as animal feed. The company hired a new team to decant the beer safely and worked closely with local authorities and its recycling partners to allow for the auditing of all stages of the process to ensure they met the highest environmental standards.

“Sustainability is at the heart of everything that we do at HEINEKEN, and I am delighted that our teams has been recognised with these two prestigious awards,” said HEINEKEN Ireland, Head of Sustainability Barbara-Anne Richardson.

“The plan that was developed for the on-trade showcased the way we like to do business at HEINEKEN. We supported our customers by taking back unused stock at no cost to them, and we ensured that our product was re-used in a sustainable and innovative manner. I am hugely proud to be part of the  HEINEKEN Ireland team and this award is for them, as sustainability is embedded in everything we do.”

The Green Food & Beverage Producer Awards highlights the initiatives that companies in Ireland are taking to make food and beverage production as sustainable as possible. It is operated under the auspices of the Green Awards, which is one of Ireland’s longest-running sustainability events.